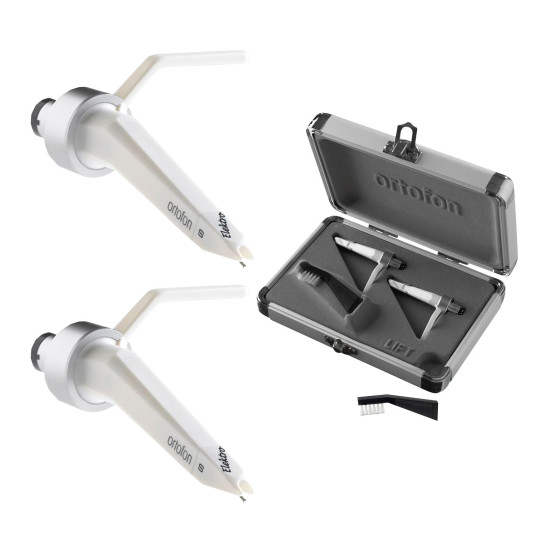 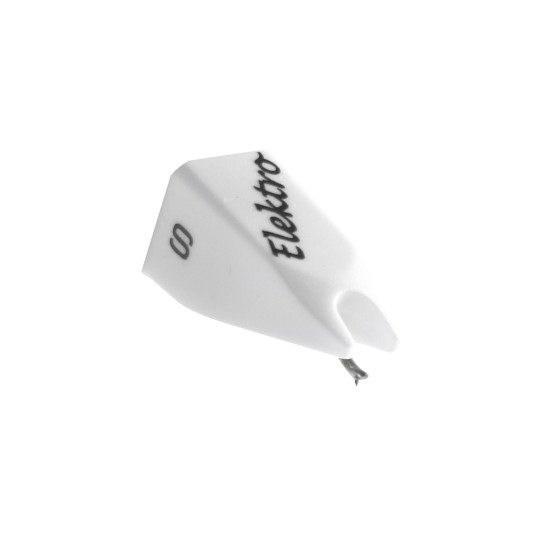 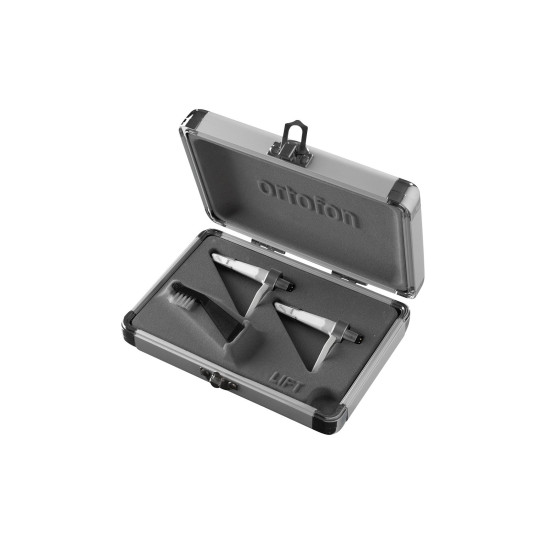 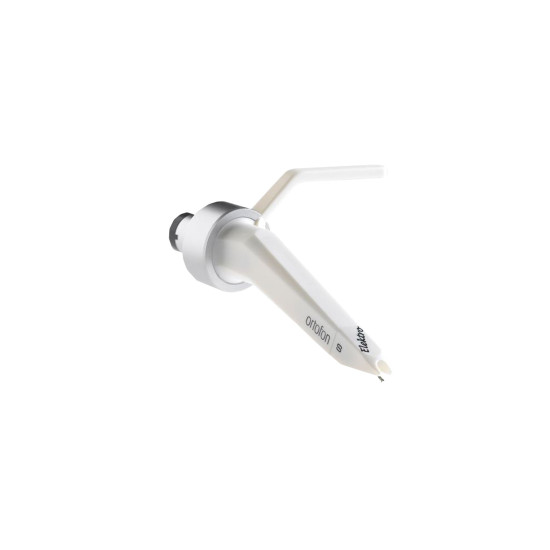 The Ortofon Elecktro Concorde turntable cartridge was designed in close relationship with DJs. The rubber suspension is especially developed for scratch and back cueing. It uses a spherical diamond and projects a high output (7.5 mV).

Several Ortofon technologies make it possible to get high sound quality and low record wear at the high tracking forces that are necessary in disco environments. DJ's all over the world claim very high demands to their professional DJ equipment, among which the Ortofon cartridges plays their decisive part by realizing that scratching, back-cueing, and live artistic performance are a big part of the show. Reliability and robustness is vital, when the cartridges night after night will have to withstand these demands in environments with extreme sound pressure and vibration.

Scratching and back-cueing impose heavy mechanical stress on the cantilever and its rubber bearing. Therefore, the Ortofon cartridges are equipped with cantilevers made from aluminum tube with increased wall thickness. Special attention has also been paid to the attachment of the bearing and the design of the bearing itself. This means that rough treatment will neither damage these replacement cartridges nor degrade their stability.

For easier cueing, the nose of all the Ortofon cartridges have an extra large cut-out which makes the stylus freely visible from above, and further, the tip of the cantilever is fluorescent. 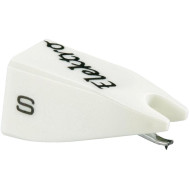 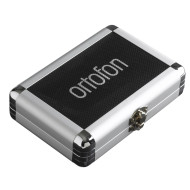 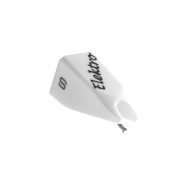