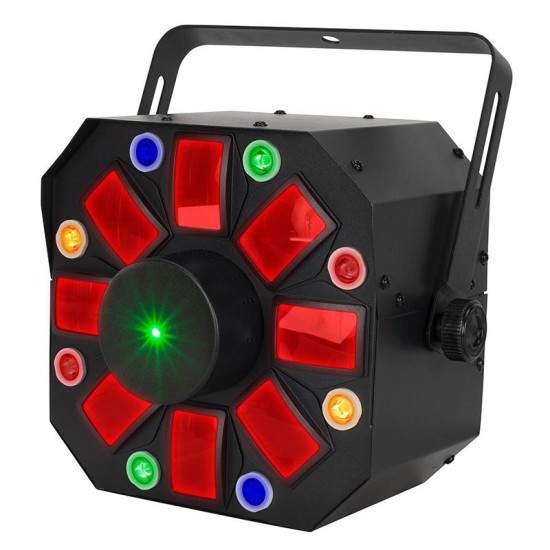 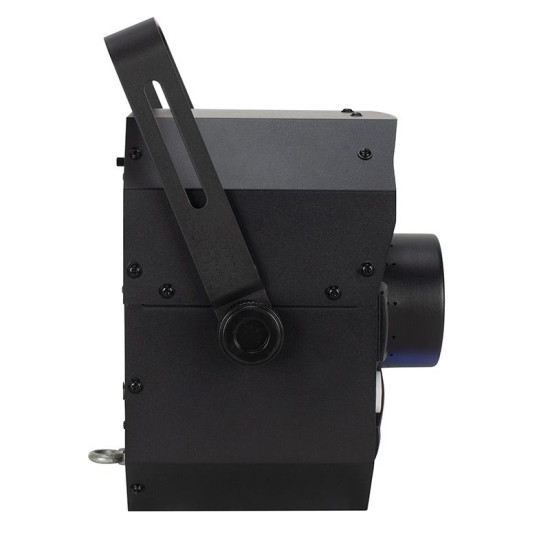 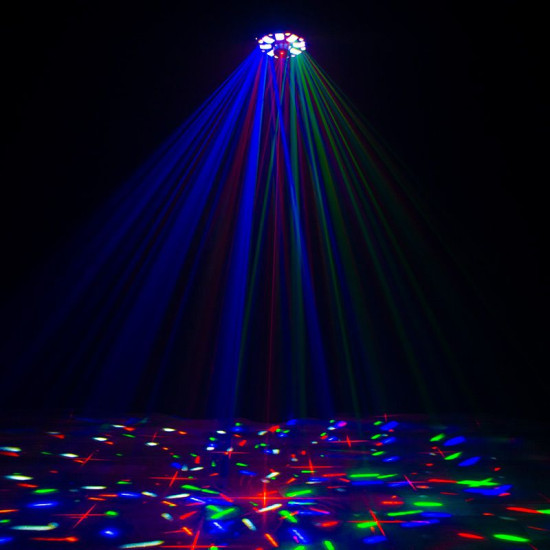 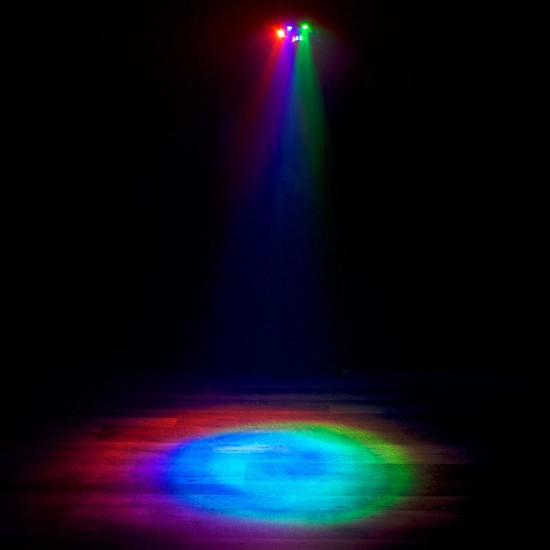 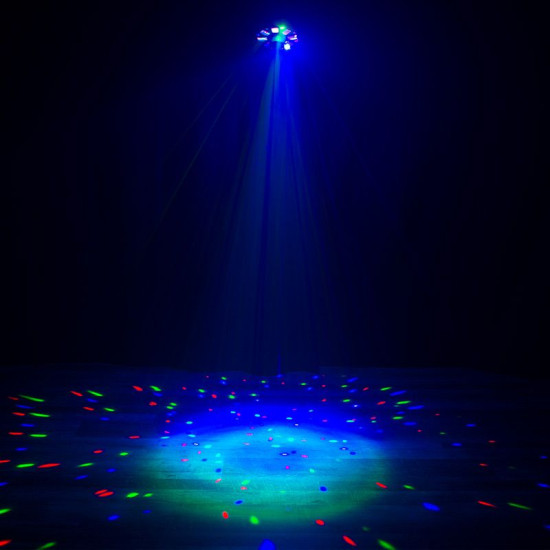 The Moonflower effects, powered by the penta-LEDs, fill a room with quick-moving multi-colored light. Plus, washes of color fill a dance floor from the quad-LED illuminating the crowd. And finally, razor-sharp red and green laser diode can fill the room with safe laser beams. All this together from the fixtures built-in shows, or from custom DMX programming, create a professional club-style atmosphere, with or without the use of fog.

This versatile, quick moving, lighting effect may be used to great effect when operating the Furious Three in DMX-Controlled mode, which offers control via 9 DMX channels. The Auto Run and Sound Active modes, meanwhile, allow for more simplistic operation, though the intense impact of the effects still remains intact: the built-in shows harnessing hypnotic active lightshows that will fill the dance-floor or stage and transform any small to medium size venue or house party.

Weighing just 8 lbs. (3.7kg), mobile DJs, bands, fun centers and event organizers can take the highly-portable Furious Three on the road as part of their mobile setup, giving them a compact but powerful effect at an affordable price. Small clubs, lounges and bars bound by a strict budget can also utilize the varied effects of the Furious Three without breaking the bank. 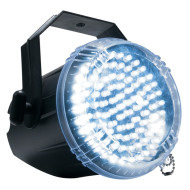 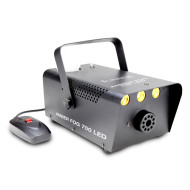 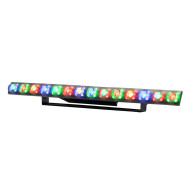 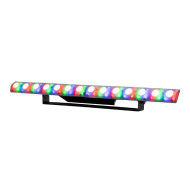 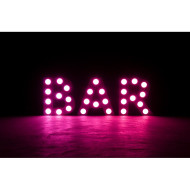