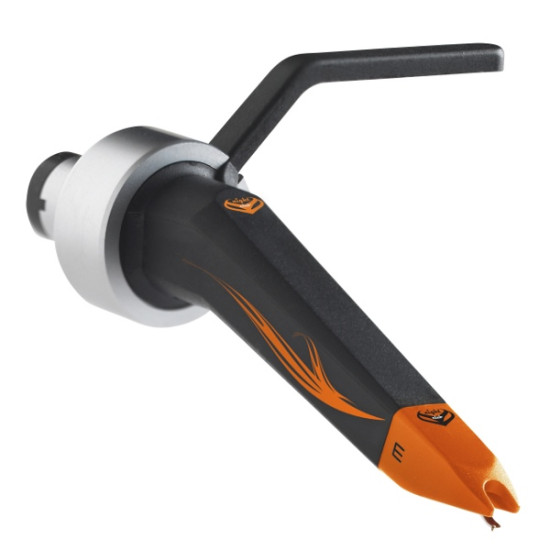 Ortofon, the world leader in high quality DJ cartridges is proud to announce the release of the re-engineered Nightclub II. The Nightclub II builds upon the success of the original Nightclub Cartridge, boasting numerous improvements and redesigned cosmetics that will bolster its status as the reigning industry standard for club cartridges.

The Nightclub II’s improvements are two-fold: First, the re-engineered stylus and cartridge body are tuned to make the most of modern dance music. Secondly, the increased output voltage requires less gain, providing cleaner sound reproduction and less susceptibility to feedback in live environments. Adding to the allure of the Nightclub II is its redesigned cosmetics, sporting an orange stylus and detailing on the cartridge body itself. 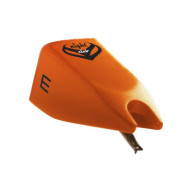 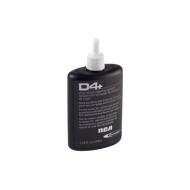 Out Of Stock
RCA D4+ Record Cleaner
Single D4+ Vinyl Cleaning Solution For those of you who still have phonograph records, this famous fluid keeps the grooves of your records clean ..
$11.99
Out Of Stock
Add to Wish List Compare this Product
Buy Now Question